85 years in the service of the film industry 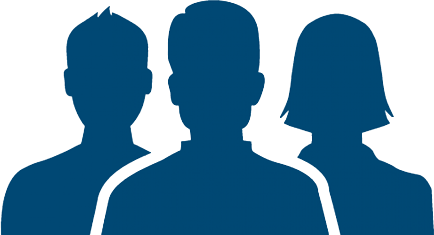 All operations of traditional laboratory processing.

Transfer from digital to analog media and vice versa.

Specialization in the processing of archival film materials. 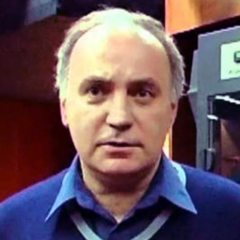 Over the past 5 years, Yugoslav Cinematheque has collaborated several times with Film Laboratory Zlin. As film archivists we mostly deal with old films from most decades, recorded on nitrate film print, and the laboratory in Zlin is one of the rarest which does very professional work. We greatly respect and prefer to deal with them in copying these valuable but often very damaged materials!  The main features of this laboratory is that they have a good team full of enthusiasts, perfect equipment, knowledge, experience, they are highly professional, and they have good prices. We shall certainly deal with them in the coming years and we would suggest them to anybody who is willing to preserve important cultural film on non-flammable film tape. 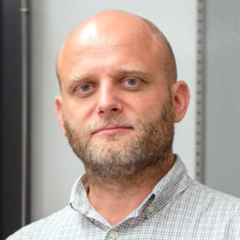 As an educational institution, we have been have been outsourcing large quantities of work to the laboratory services of Film Laboratory Zlin, and they have been a long-term, reliable and very high-quality partner for a wide range of orders. 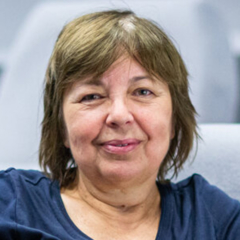 The cooperation between FTF VŠMU and Film Laboratory Zlin, has been going one for many years and is very good. We appreciate the quality of delivered services / developing of negatives, transcripts /, timely delivery and price discounts. We expect further cooperation in the future as well. 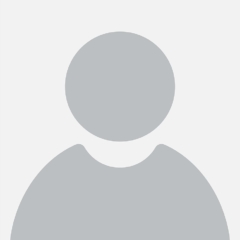 Ministry of Defense of the Czech Republic

The work performed has met our required criteria and has been carried out at a high-grade level. 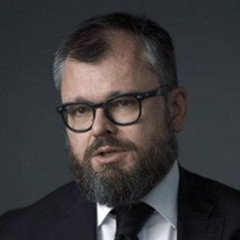 The National Film Archive states a high level of satisfaction with the results of the work of Film Laboratory Zlin. The Slovak Film Institute expresses its satisfaction with the quality with how the order was fulfilled; all new film materials produced have been produced in the highest possible required image and sound quality, without any report of defects.